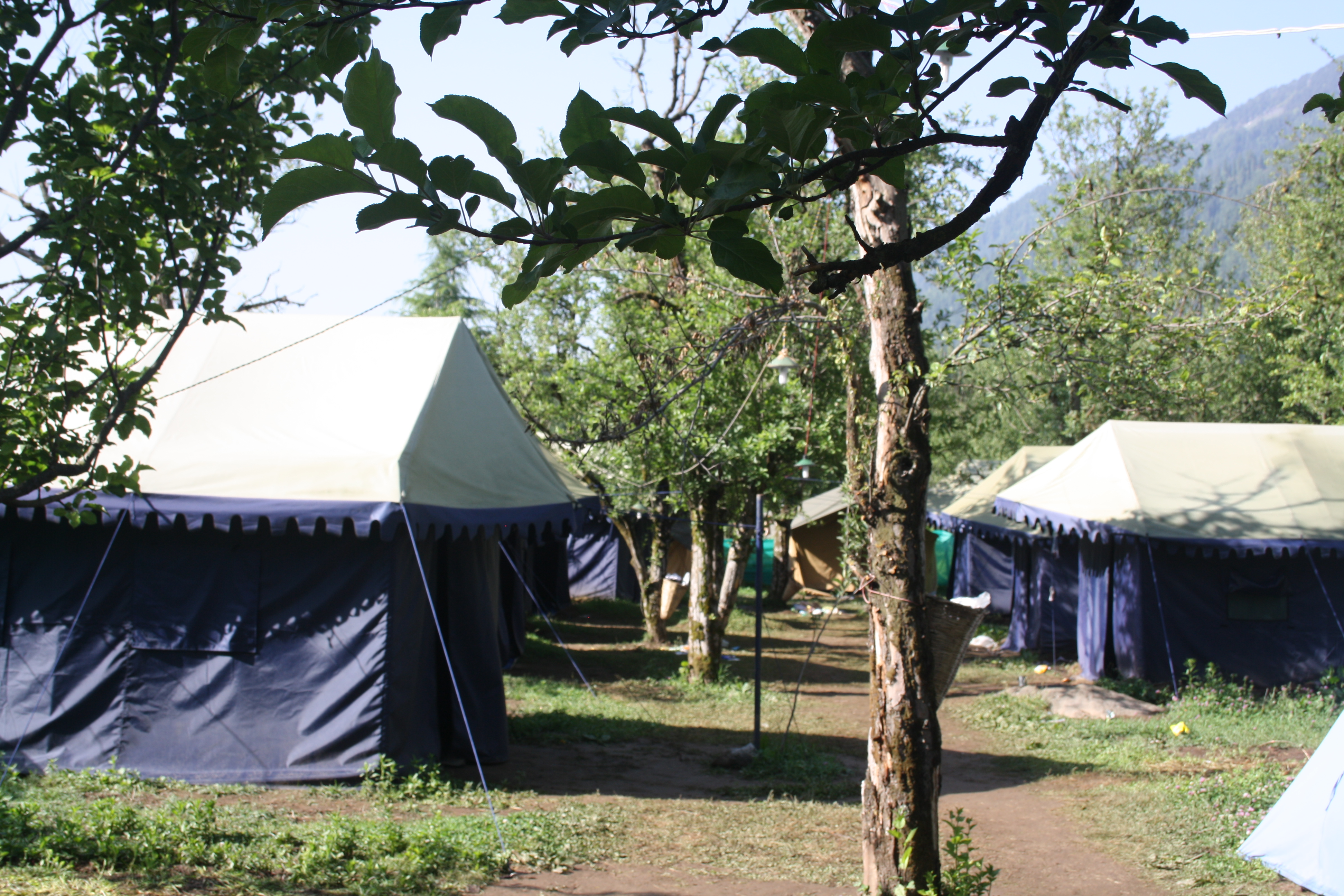 Arrive Chandigarh and transfer by road to Shimla the former summer capital of British India, set amidst the snow-capped Shivalik Mountains which offers some of the most stunning views of the mighty Himalayas. Evening Visit the Jhaku hill,Vice Regal Lodge and walk down the Mall Road, overnight stay at hotel.
After breakfast, drive via Kufri, Narkanda and descend to Rampur, Continue to Sarahan the summer capital of the Rampur Busheher. Visit 1500 years’ old temple and one gets a magnificent view of the Shir Khand peaks, overnight stay at hotel.
The gate way to Kinnaur, Leave for Sangla, also called Baspa Valley, the most beautiful valley of Kinnaur dominated by Kamru fort, visit the fort and village, Overnight stay at Hotel.
Morning, check-out from your hotel and drive to Kalpa. 2670 metres above the sea level, Kalpa is the district headquarter of Kinnaur and was once the favorite getaway of Lord Dalhousie, on reaching Kalpa, check in to the hotel. Once known as Chini, little has changed in Kalpa in the last 500 years. Legend has it that when Lord Dalhousie wanted to take a break from his hectic schedule in Shimla, he would come here on his Horseback. By the side of Kalpa is a 79 feet high rock formation that resembles a Shivlinga that changes its colour as the day passes. Rest in your hotel for a while, in the evening, visit the Buddhist Gompa, Hu Bu Lan Kar. Return to the hotel & a comfortable overnight stay at Kalpa.
Today drive to Tabo and visit Tabo Monastery, also known as the 'Ajanta of the Himalayas,' is one of the most popular monasteries in the Lahaul and Spiti Valley and was founded more than a millennium back in 996 A.D. This ancient structure stands on the barren, cold, and rocky desert of the Tabo valley at a dizzying height of 3050 meters, overnight stay at hotel in Tabo.
Drive to Dhankar Visit gompa. This Gompa rests high over the valley and is a stupendous example of local architecture. It is regarded to have once been a fort and was also the residence of the ruler of Spiti – the Nano, overnight stay in Dhankar.
Today drive to kaza the subdivisional headquarters of the remote Spiti Valley, on the way visit Pin Valley National Park is part of this beautiful land and showcases the best of floral and faunal species that these high hills of Himalayas can offer, overnight stay in Kaza.

After breakfast drive to the beautiful village of Kibber, which is located in Spiti Valley and at a height of 4205 meters above sea level, holds the distinction of being the highest Motorable village in the world, visit Key, Komic & Kibber Monasteries.

Today drive to Manali via Kunzum pass which is at an altitude of 4590 M and Rohtang pass which is at an altitude of 3973 M, on arrival at Manali check in at hotel for overnight stay.
After breakfast drive to Chandigarh the capital of the northern Indian states of Punjab and Haryana, was designed by the Swiss-French modernist architect, Le Corbusier. His buildings include the Capitol Complex with its High Court, Secretariat and Legislative Assembly, as well as the giant Open Hand Monument. The nearby Rock Garden is a park featuring sculptures made of stones, recycled ceramics and industrial relics.